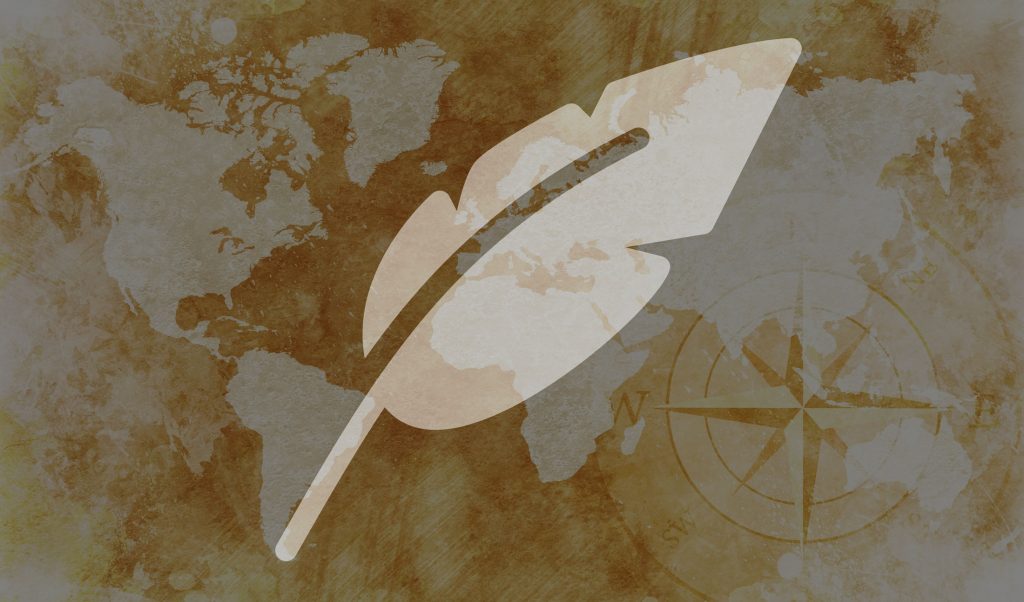 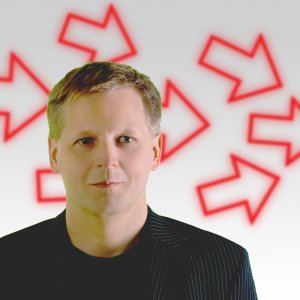 ClassicPress Forum Handle: LinasSimonis
Social media handles: If I am on social media, I am LinasSimonis, but I am not active anywhere. Except Twitter; all posts by @PressHill_Host are posted by me. Yes, this hosting is my new project. We are building quite elitist hosting, and ClassicPress will be among only 3 applications you can host there. The other two – WordPress and Matomo.
Websites: www.LinasSimonis.com
Where in the world are you located? Kaunas, Lithuania

Despite my engineering background (I designed a chip for my diploma), for the last 28 years my occupation has been in marketing. Right now I am focusing on marketing strategy – consulting to business owners and CEOs. And I manage PressHill hosting, of course.

My father, a student of a University, was deported to the Siberia after WWII. Without any trial. Why? Well, nobody knows, it was decision of someone in power. Lithuania was occupied by Russia after WWII and Stalin’s regime was more authoritarian and more brutal than Hitler’s.

My father’s parents were deported to the Siberia too. Why? I wish I knew too. No court, nothing. Just someone’s decision.

My mother, about 7 years old at the time, was sent out by her parents to live in another city, because of rumours that my other grandparents were on the deportation list. It was a hope to protect her from deportation to Siberia. Luckily, deportation never happened (again, nobody knows details as to why), but my mother was separated from her parents for a few childhood years.

All this happened because of authoritarianism. It may be (or, may not be) acceptable to have authoritarianism in a private company. But when it comes to the public governing – no matter if it’s state, non-profit or a community, this always, and I mean, ALWAYS leads not only to bigger or smaller tragedies, but to poor results in the long run.

Leadership and authoritarianism are two very different qualities. Please, do not confuse them. Lack of leadership attributes, but excess of power, as usual, leads to autocracy.

Let me explain a few more facts of my countries’ history. The Constitution of the Lithuanian-Polish Commonwealth was the first Constitution in Europe and the second in the world (USA was the first). In the 1926 President election there were 4 contenders: 2 men and 2 women. Yes, in 1926 in Lithuania women had not only right to vote, but they could run for the country’s presidentship. And we never had slavery. In the Middle Ages we had about 10x more free (independent) individuals, than in the rest of Europe. Maybe, just maybe, we have some love for freedom in our genes. Or in our culture.

Maybe because of that, I can smell authoritarianism from a long distance. Very long distance. (A reminder: leadership and authoritarianism are two very different qualities.) I put my decision-making process moral values to the highest priority. I never regretted any decision made because of it. In the long run the moral values win. Freedom and leadership always wins over autocracy. Always. In the long run.

Freedom and democracy. That’s, why I don’t use Apple, my OS is Linux. I started to use OpenOffice when it was in beta. I never abandoned FireFox, though their leadership and decisions are questionable.

This was an answer to the questions “How did you hear about ClassicPress, and what made you want to get involved”, “How does ClassicPress fit into your overall plans for the future”, “Why you joined ClassicPress community” and “How many cats live in your house”. Or, you can come up with your own question for this long answer – I try not to be too authoritarian to force you to choose only approved questions. The best question will win a prize (oh, my marketing roots shows-up again).

Oh yeah! Music (from trash metal to classical), food, and learning about psychology.

Well, it’s in my nature. But steak should be medium-rare. It’s my taste. The question was not about steaks? Sorry, my bad, English (the en-UK and en-US mix) is the third language I speak. I also know some 100+ words in French and 50+ in Italian and German. And the very basic of Pascal, learned 30 years ago.

As I understand from previous posts and comments (sorry again for my bad English), this is the question where I should answer about my relationships with whiskey. Sorry, folks, but I am a cognac guy. I prefer wine and cognac over beer and whiskey. Though, if you want to offer some fine whiskeys for tasting, please send it to the Šermukšnių g. 11-2, Giraitė, LT-54307 Kaunas, Lithuania. Thank you.

What is the sign above the S in your family name? How do you pronounce it?

Well, every language is peculiar in one or another way. Lithuanian is not an exception. It, like Czech and a few other languages, has a special mark on S, C, Z letters. These letters should be pronounced like sh, ch, zh in the English language. So, the pronunciation of my family name is like „shimonis“ in English. But, after a few cognac or whiskey, you can pronounce it as you want. In fact, you can pronounce as you want even without cognac or whiskey.*

Name Linas is very similar to Linus, and I hope that this community knows how to pronounce it. Yes, the same roots.

Can you pronounce Valančiūnas? It’s like Valantchioonas in English. I can, it’s easy. That’s the power of weird languages!

I don’t know what gets me up, but I know, that too much cognac or whiskey holds me down in the morning. That’s why I never drink too much.

On the other hand, strong tea with milk (hello, Britons!) can do miracles. I can’t get up without such a cup of tea in the morning (Yes, Alan, real leaves, infused in a teapot!).

*Wine or beer is enough.