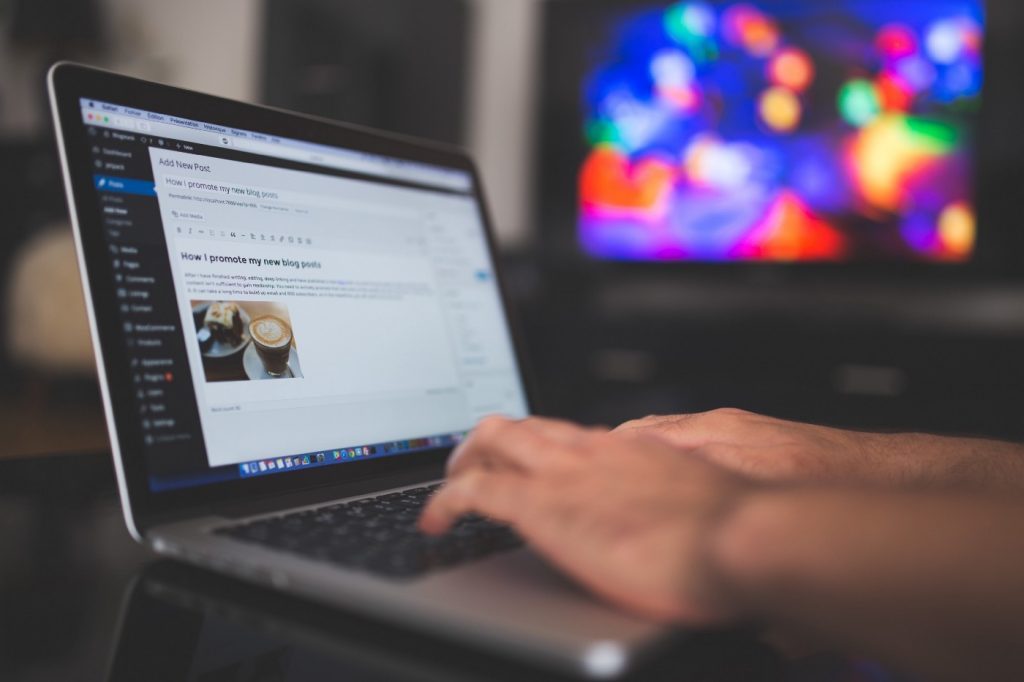 I love WordPress — it made my life better.

I’ve been building websites for the past 18 years and my first experience of WordPress was of sheer delight. Over the years I’ve built hundreds of websites using WordPress and I have nothing but admiration for the people who contributed their time, energy and passion to such a wonderful open source project.

However, the winds of change are here and as the saying goes, ‘all good things come to an end’. I fear that we’re on the cusp of a disaster that will forever fragment the WordPress community and start the slow decline of WordPress as the content management system of choice.

What is the disaster I fear? In a word: Gutenberg.

Gutenberg is a drag and drop page builder with the admirable goal of making it easier for non-technical users of Wordpress to quickly create engaging pages. In principal this is a fantastic idea, and it is an idea that has been successfully deployed in a wide variety of hugely popular plugins.

My concern is that Gutenberg is not ready for prime time. It’s full of bugs, the user interface is inefficient, requiring endless mouse clicks and it doesn’t play nicely with the majority of themes already on the market. The team at WordPress have decided to force Gutenberg into v5 of WordPress despite massive push back by the WordPress community.

I’m in the “push back” camp. After my feedback on Gutenberg fell on deaf ears I realised that WordPress is no longer a community led project — major decisions are being made by an elite few.

Sadly, I decided it was time to move to a fork that doesn’t have Gutenberg as part of the core code. A quick search revealed nobody had taken the initiative so I decided to stop complaining and take action.

It was at this point that ClassicPress project was born — a maintained fork of WordPress 4.9.8 without Gutenberg, focused on community led development.

I’m fully aware that ClassicPress could cause the fracture in the community that I previously mentioned and it is my hope that this petition will stop ClassicPress from being needed, at least for the time being.

At this juncture I want to make clear that the the team behind the Gutenberg project is dedicated and are working hard to deliver their vision. They are keeping their heads up and forging forward despite the negative feedback, and for that they should be commended — I appreciate that this must be a very difficult situation for them. The petition and ClassicPress is in no way aiming to discredit their contribution to WordPress.

Having said that, if the petition fails I believe myself and hundreds of thousands of other long-time WordPress advocates will have no choice but to switch to ClassicPress to stop their old sites from breaking (and to keep their work flows in place for future sites). If this is the outcome, my goals for the ClassicPress project are simple:

I hope this article will raise awareness of ClassicPress so that we can at least have an open dialogue with the WordPress team. Matt — will you listen? Your most vocal advocates are becoming your most vocal critics.