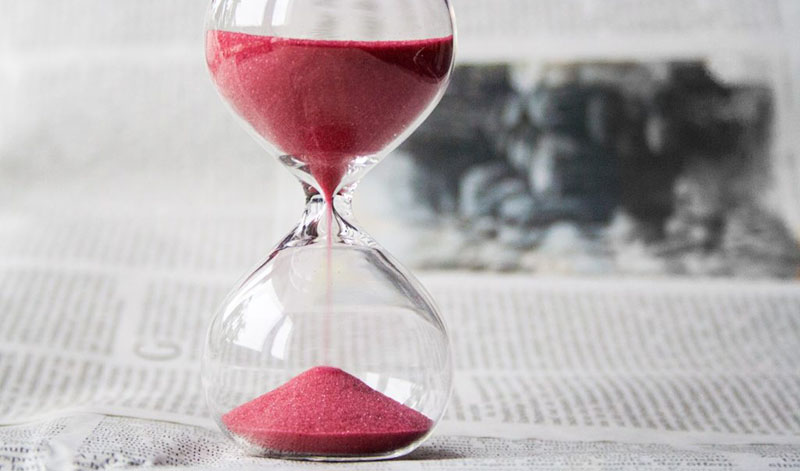 Thanks to careful testing and reporting from our users, we’ve become aware of several minor issues with last week’s 1.0.0-rc1 release.  None of these issues will affect the functionality of new or existing sites, but they are still worth fixing:

In light of the above issues, we’ve decided to release version 1.0.0-rc2 (release candidate 2) with the fixes.  This release will happen on Wednesday, February 27, and we’ll also update our release procedures to prevent extra files from being unintentionally included in the future.

The new target date for the 1.0.0 final release is Tuesday, March 5.

I'm an American software developer with over 18 years of experience working with code. I like to keep software projects simple. They naturally tend to get complicated, but it helps to deeply understand and plan what we're working on.

Join the discussion at forums.classicpress.net